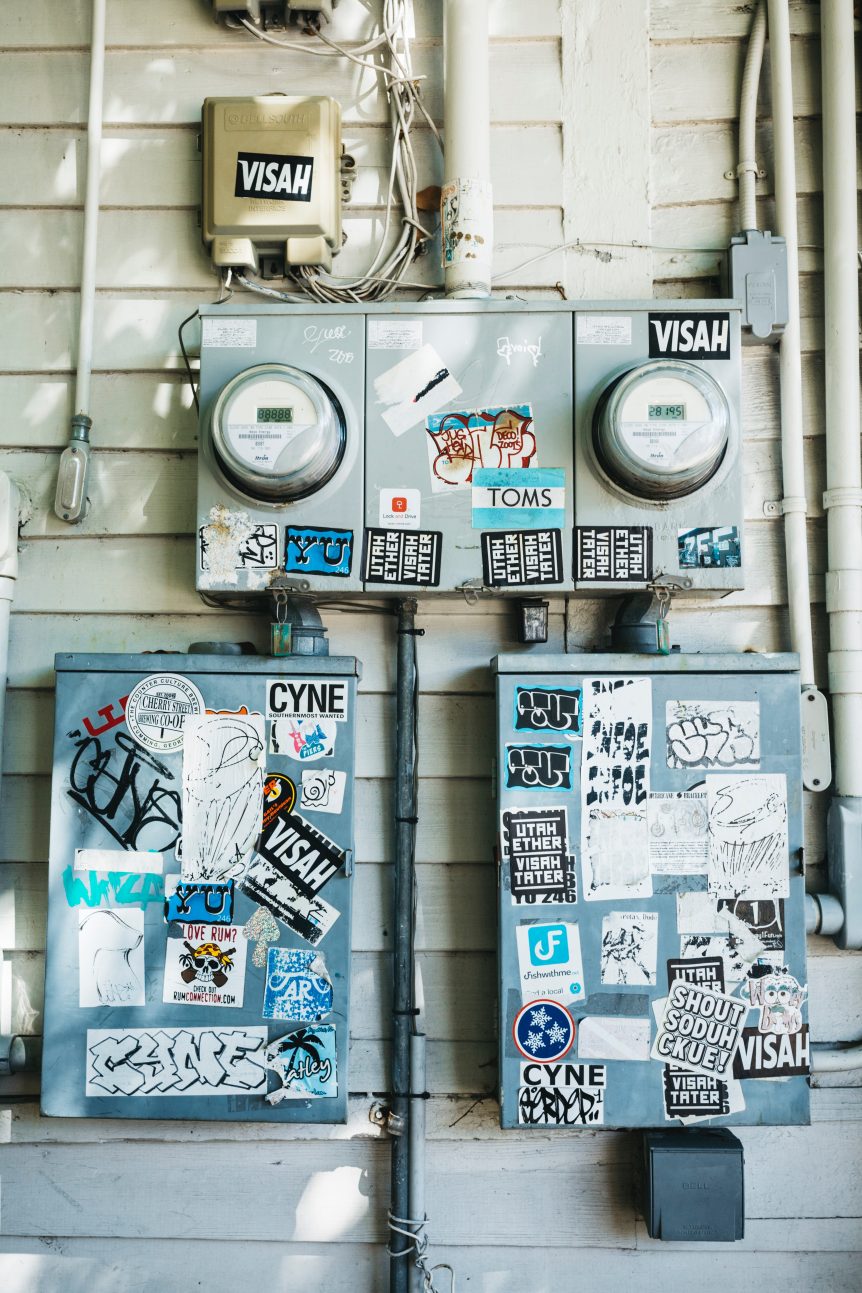 Smart meters are becoming a real danger to people. People in Staten Island are complaining that their electricity Provider wants to install smart meters in every home in Staten Island. That is the sad truth. Most of the people are clueless how dangerous these smart meters in fact are. They believe that government that claims that there is no real danger from high-frequency fields emitted by smart meters, mobile phones, Wi-Fi routers etc. Are we living in a society where people are becoming dumber and dumber or they just don’t care? Most of the people just think it is because the government claims that something is safe that that is the truth. The biggest joke is that if you don’t want a smart meter installed in your home, you have to pay an extra fee to the electric company. In Staten Island, it would cost additional $10 per month to keep your old electric meter in your home and not be exposed to super high high-frequency fields 24 seven from your own home. Large homes in Staten Island Will be charged double fee approximately $224 per year just because they don’t want something Lethal as smart meter installed in their home.

All homes in Britain equipped with smart meters by 2019

For example, Dr.Jill Meara who works for public health England agrees with the public concern in Britain but at the same time, he claims there is no proof that the smart meters are dangerous. It is easy that every idiot on this planet can understand that if the high-frequency fields are dangerous to rodents than they are dangerous to humans too. But the government still denies the danger of smart meters. At the same time, we have a record high percentage of cancer, autism, tumors and other chronic illnesses and the percentage is growing. At the same time, we are more and more exposed to these artificially made EMF high-frequency fields that have no place being in our homes.

Is the government lying to us about smart meters

That is so sad that the government all over the word forces people to have this radiation source installed in our homes. This is preposterous, what kind of a sick government forces people to have this superstrong source of high-frequency radiation in their homes just because it’s easier for electric companies to collect water and electricity usage data.

Again the radiation is few hundred times stronger than radiation from mobile phones and the studies show how dangerous the radiation from a mobile phone is. Here is a perfect example of a test that was made by few students who posted a video how radiation affects the growth of seeds. You can clearly see how a simple Wi-Fi router that was placed close to the seeds can affect the growth and in fact kills the seeds. Isn’t that enough for government to stop forcing us with smart meter installment in our homes. Does the government really want more people to get sick? What kind of society are we living in? Save yourself and grab Emf protection here and become your own healer… We are living in darker and darker world, be prepared. 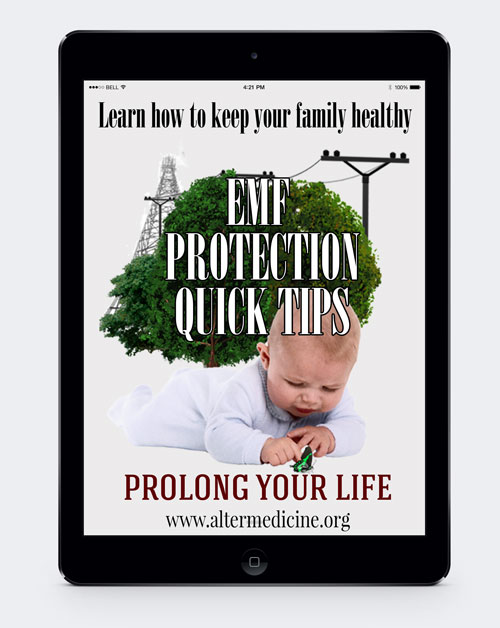 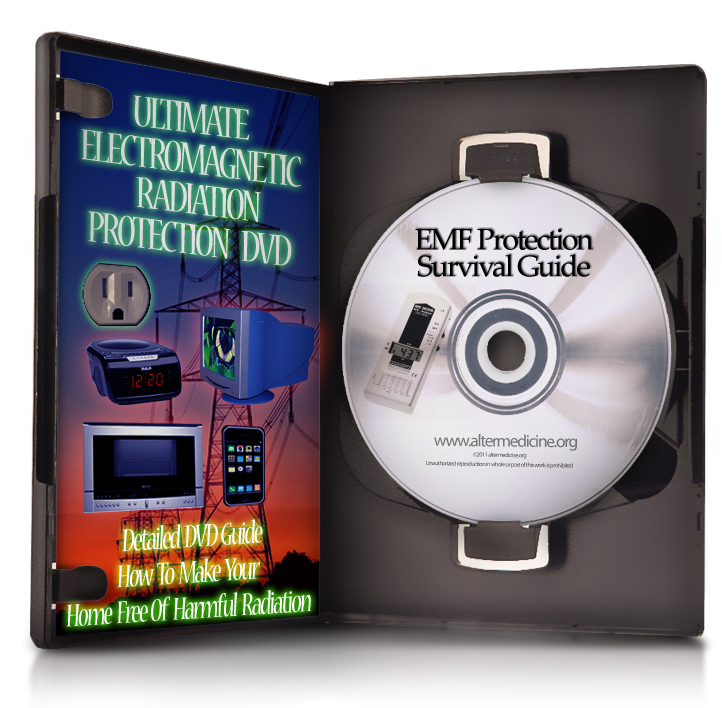